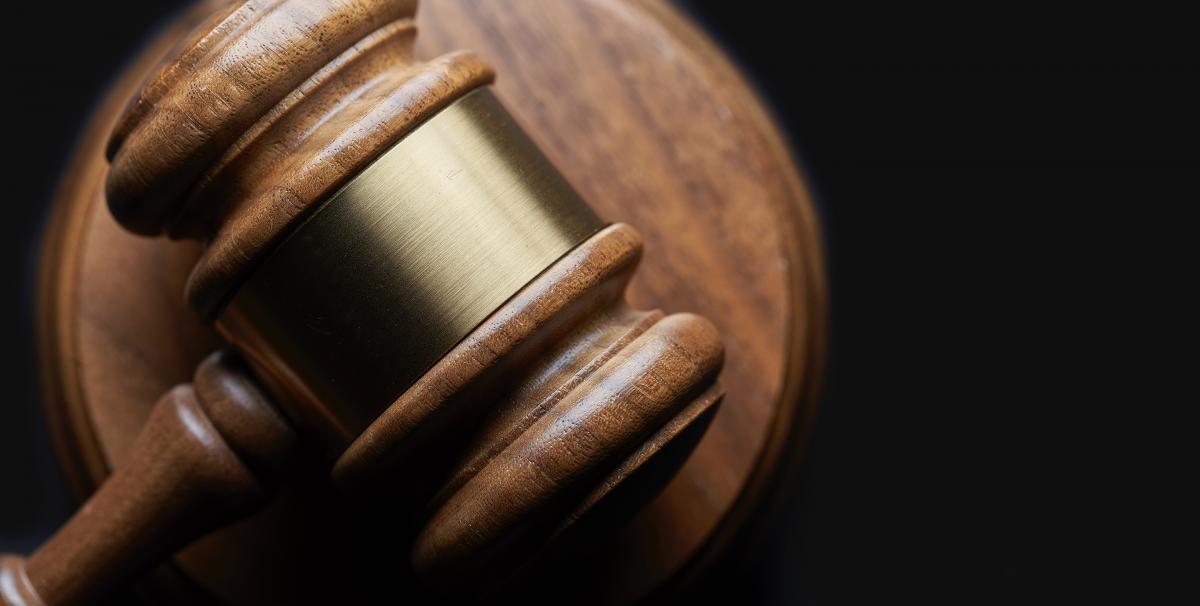 Real Change
By Ashley Archibald | July 24, 2019
The State Court of Appeals rules against Seattle's high-earners tax, but finds that the city can levy a future income tax

Pro and anti-income tax groups in Seattle each claimed a partial victory July 15 after the Washington State Court of Appeals laid down its decision paving the way for the city to claim authority to pass an income tax but maintaining a decades-old precedent defining income as property.

The decision deemed Seattle’s 2.25 percent tax on individuals with income exceeding $250,000 — passed in July 2017 — unconstitutional. They said it violated Washington’s uniformity clause, which holds that all like property must be taxed at the same level.

However, judges also found that Seattle had the authority to pass an income tax.

The decision will be appealed to the Washington State Supreme Court where pro-tax groups hope judges will overturn a 1933 decision that classified income as property, opening the door for an income tax on the city’s highest earners.

“We are super excited,” said Katie Wilson, co-founder of the Transit Riders Union. “This is seriously about as good as we could have expected.”

By clarifying that the city has the right to levy an income tax, the Court of Appeals cleared the way for the State Supreme Court to consider the issue of income as property, should the justices agree with the lower court.

“We are trying not to get our hopes up too high,” Wilson said.

Brian Hodges, a senior attorney with the Pacific Legal Foundation representing plaintiff Scott Shock, says that the city and tax proponents suffered a loss in court.

“Having the income tax declared unconstitutional is a fundamental loss,” Hodges said.

Even if the state Supreme Court maintains that the tax is unconstitutional because it singles out affluent people, the ruling could have an effect.

A law passed in 1984 by the state legislature prohibited cities from passing a net income tax, but the Court of Appeals invalidated an entire chapter including the prohibition against a net income tax because it violated the “single subject rule,” which states that no law may include more than one subject, and that subject has to be in the title.

That situation could be fixed by the legislature and the decision doesn’t provide the city the wholesale authority to start taxing income, Hodges said. Even if the legislature did not act, there is still the matter of the uniformity clause.

“What Seattle was trying to do was blow open the barn door for direct taxation of those people, the people they thought should bear the burden,” Hodges said. “Seattle is trying to rewrite statewide tax policy to do that. The people opposing the tax would like to see it go through the legislature.”

According to the Institute on Taxation and Economic Policy, Washington state has the most regressive taxation structure in the country because of its heavy reliance on property taxes and sales taxes, which hit the poorest the hardest.

On average, state and local taxes soak up 17.8 percent of the income from people in the lowest quintile of earners. The top 1 percent pays only 3 percent of their income in taxes.

If the city is allowed to levy a tax on the affluent, that could change, said John Burbank, executive director of the Economic Prosperity Institute.

The next step in the judicial ladder is the Washington State Supreme Court, a discretionary court.

The Justices could refuse to take the case, leaving the definition of income as property intact.